Here’s what Jane Rose of Mental Floss has to say about this phenomenon:

“Not only does the solstice occur on a specific day, but it also occurs at a specific time of day, corresponding to the instant the North Pole is aimed furthest away from the sun on the 23.5 degree tilt of the Earth’s axis. This is also the time when the sun shines directly over the Tropic of Capricorn. In 2017, this moment occurs at 4:28 p.m. UTC (Coordinated Universal Time). For those of us on Eastern Standard Time, the solstice will occur at 11:28 a.m. on December 21. And regardless of where you live, the solstice happens at the same moment for everyone on the planet.

Solstice derives from the Latin scientific term solstitium, containing sol, which means “sun,” and the past participle stem of sistere, meaning “to make stand.” This comes from the fact that the sun’s position in the sky relative to the horizon at noon, which increases and decreases throughout the year, appears to pause in the days surrounding the solstice. In modern times, we view the phenomenon of the solstice from the position of space, and of the Earth relative to the Sun. Earlier people, however, were thinking about the Sun’s trajectory, how long it stayed in the sky and what sort of light it cast.”

The spiritual impact of the winter Solstice is easy for me to feel: even though I won’t actually be aware of the growing light for a few more weeks, it is a wonderful psychological boost to know that every day, we are gaining back a short moment more of sunlight. And while it is important for humans and all living things to have a season of rest, incubation, hibernation and to embrace the dark within and without, such seasons can bring those with a melancholic bent, clinical depression, anxiety and loneliness into a particularly painful struggle.

So on the longest night– dance, play music, cuddle with your sweetie (four legged sweeties count too!), craft, bake, visit, lifta glass of something sweet and warm and know that the light is returning. Blessings to you!   – Rev. Vicki 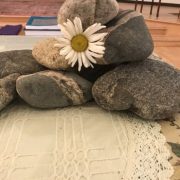 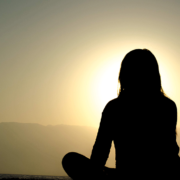 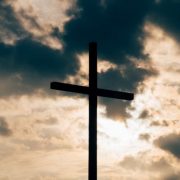 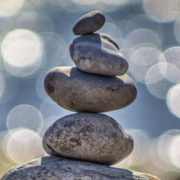 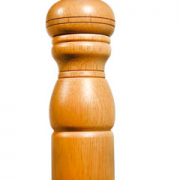 Love The Hell Out Of The World

HOME
Advent Reflection 2017 Pick Yourself Up, Dust Yourself Off, Hold Hands and Take It to the Next Lev...
Scroll to top